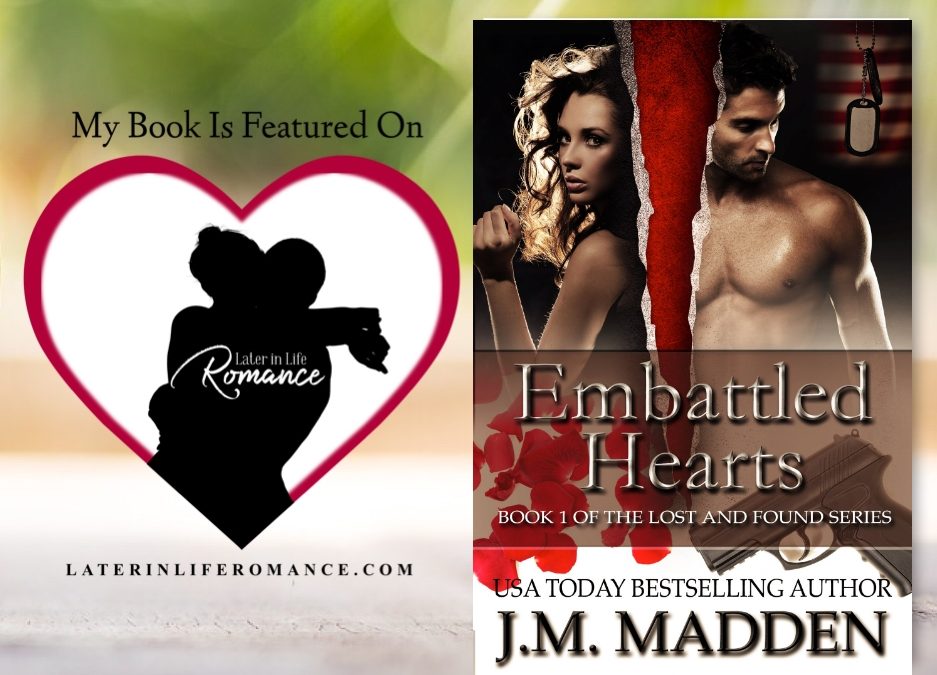 I’ve been writing the Lost and Found series since 2012. That was the date I first published The Embattled Road, scared to death that people would think I was crazy writing about disabled veterans. But now, 5 years later, I realize that making the public aware of vets is just as important as it always was.

I told my husband the other day about something one of my characters had done in a book (specifically, John Palmer complaining about puppy training from Forget Me Not) and he looked at me like I was crazy because I was talking about the incident as if it had really happened. And in my mind, it HAD happened! These men are so real to me that yes I laughed when I wrote that scene, then had to tell a friend and my hubby about it.

Yes, I’m heading in a different direction with the Honeywell, Texas series, one that I’m SUPER excited about, but you’ll see many of the same characters from the LNF series included. And, me being me, there will be veterans involved, as well as other subjects I’m passionate about. I talk about women’s issues, the crisis with the wild horses and the BLM, and veterans. I’ll be introducing new characters for you to fall in love with, and revisiting favorites. Exactly how a favorite series should be, right?

This site uses Akismet to reduce spam. Learn how your comment data is processed. 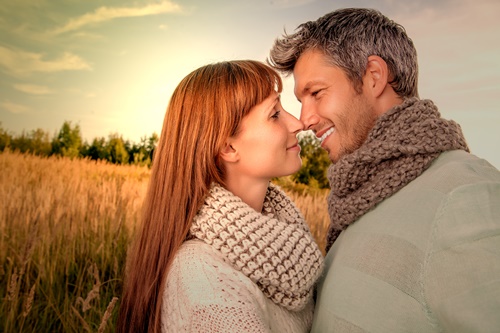